In the last little while I've been working on a few projects. One is a second story in what may one day be a series. The others are in the research stage. The first is a story set in early Melbourne, but not to do with gold. The second is around traditional stories....

Last Friday was the Spring meeting of the Victorian SCBWI group. We had two member speakers (both illustrators) Marjory Gardner and Andrew Plant - and a guest speaker, Kaye Keck who is the Director of Dromkeen. Usually we hold these meetings on Saturday afternoon and...

I occasionally host a writers and illustrators morning tea at my house, including one this morning. There is no agenda, and it's not a crit group. There is no prerequisite publication history to limit attendance.We talk about the industry and various projects. We talk...

The last few weeks have been busy with school visits, editing bits and family events. There's been little time for generating new ideas. This is always a scary thing, because trapped almost-ideas become like bees buzzing inside my head. I don't want to forget that...

Anyone who knows me well will attest that my name and 'spring cleaning' are seldom linked in a sentence, unless it's by something like 'anathema' or 'what's that?'. But in fact I have been spring cleaning this week.My computer threw a hissy fit early in the week and...

Illustrations are in the early stages for my next picture book, Sheep, Goat and the Creaking Gate. I'm starting to plan how I'll share this book with school groups. I've developed a few strategies, one of which involves using stuffed toys as props. (not sure whether...

I don't know whether it is that the moon is in the right part of the sky or just one of those things, but this week has been a good one. Not crack-the-champagne-I've-sold-a-mega-series-for-millions good, but more quietly so.It's not even that everything has gone right...

We've just returned from Queensland from a week's holiday on the Gold Coast. I decided not to take my lap top and to have a break. I did have a review book to read. 'Finding Darcy' by Victorian author Sue Lawson was a great read. I read it straight through (one of the...

Writing is such a rollercoaster. Last week saw a big rejection on a project that looked very promising. I plunged. Gnashed. Wailed. All that sort of thing. Then by Wednesday I was more philosophical. There were many reasons that the mss could have been rejected and...

Last Saturday, thirteen other punters and I attended a whole-day Presentation Skills Workshop. We each had to prepare a 2-3 min presentation on something work-related. Twelve of us were writers/illustrators, one a teacher and the other two also worked in related...

Treasure, illustrated by Tull Suwannakit and published by Scholastic, was released on April 1. It is the story of what happens after Charlie finds a bag of pirates in the grass outside his home. He takes them in, feeds them and cleans them up. Are they grateful? Not one bit. Look out for the very curious octopus pirate!

Iceberg, illustrated by Jess Racklyeft and published by Allen & Unwin, was released on Feb 1. ‘Iceberg’ takes the reader on a year-long journey through Antarctic and introduces many of the animals who live there, or visit. It also explores Antarctic seasons and explores the importance of this wild place.

From a young age, Georgia Ward-Fear always felt a connection to wild animals and even wilder places. Her conservation journey has seen her travel teh world, empower young girls to become environmental leaders, and carry out trailblazing work to save native animals from the threat of cane toads.

An inspiring story of an adventurous spirit whose love of the natural world has made her a STEM superstar.

Look out for the other two books in this new series.

Kookaburra, illustrated by Tannya Harricks and published in Walker Books Australia’s Nature Storybooks series follows a mother kookaburra as she and her family prepare for nesting season. Like all titles in this series, there are two texts. The primary text is narrative about this kooka family, but each opening also includes non fiction information about the species. 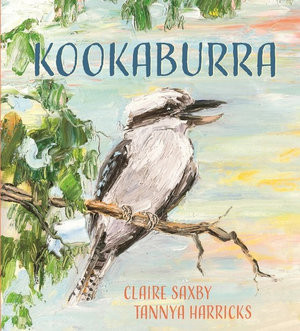 Haywire is based on the true story of the Dunera voyage and the internees who travelled to Australia from London to Hay, NSW, in 1940.

Life in Germany in 1939 is not safe for 13 year old Max Gruber so he is sent to his Uncle Ferdy in London, only to find himself sent to Australia aboard the famous ship Dunera. Arriving in rural Hay, and housed in an internment camp, he meets local boy Tom. The two new friends become allies, as their lives are affected by the growing conflict in far away Europe. 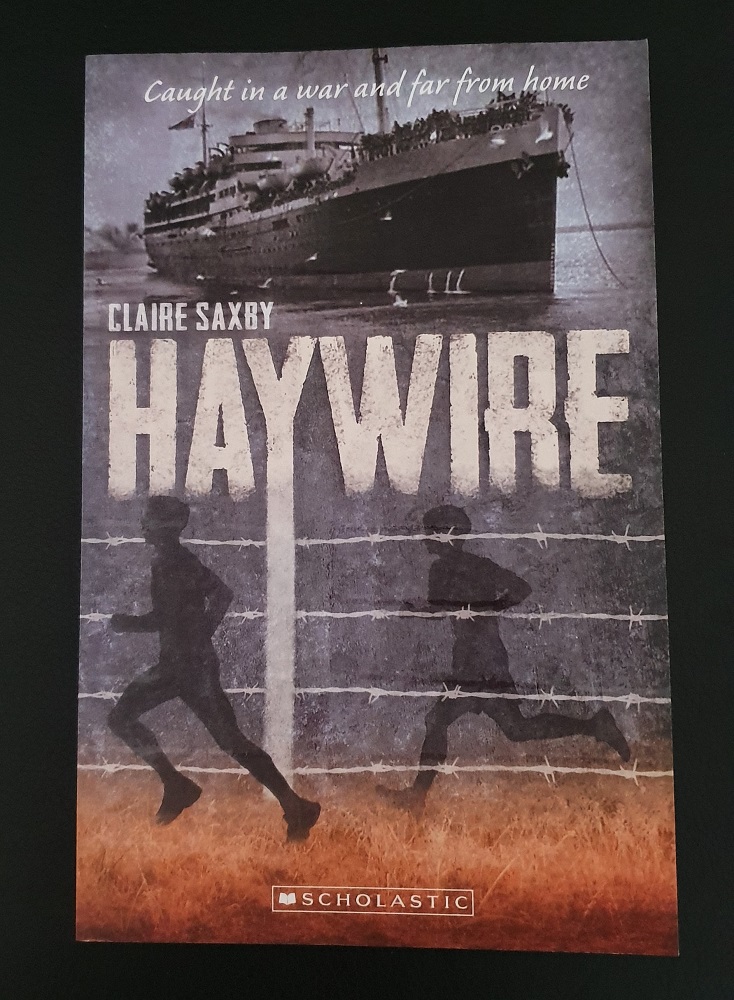 Koala was an Honour Book for the CBCA Eve Pownall Award 2018.

SHORTLISTED!
Koala has just been shortlisted for the CBCA Eve Pownall Award. Winners are announced in August. 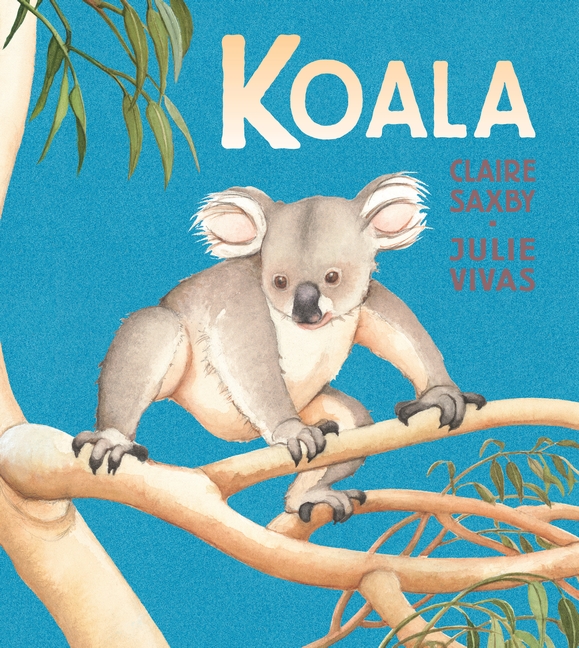